A tradition stemming from generations of professionals

Our Team and Office 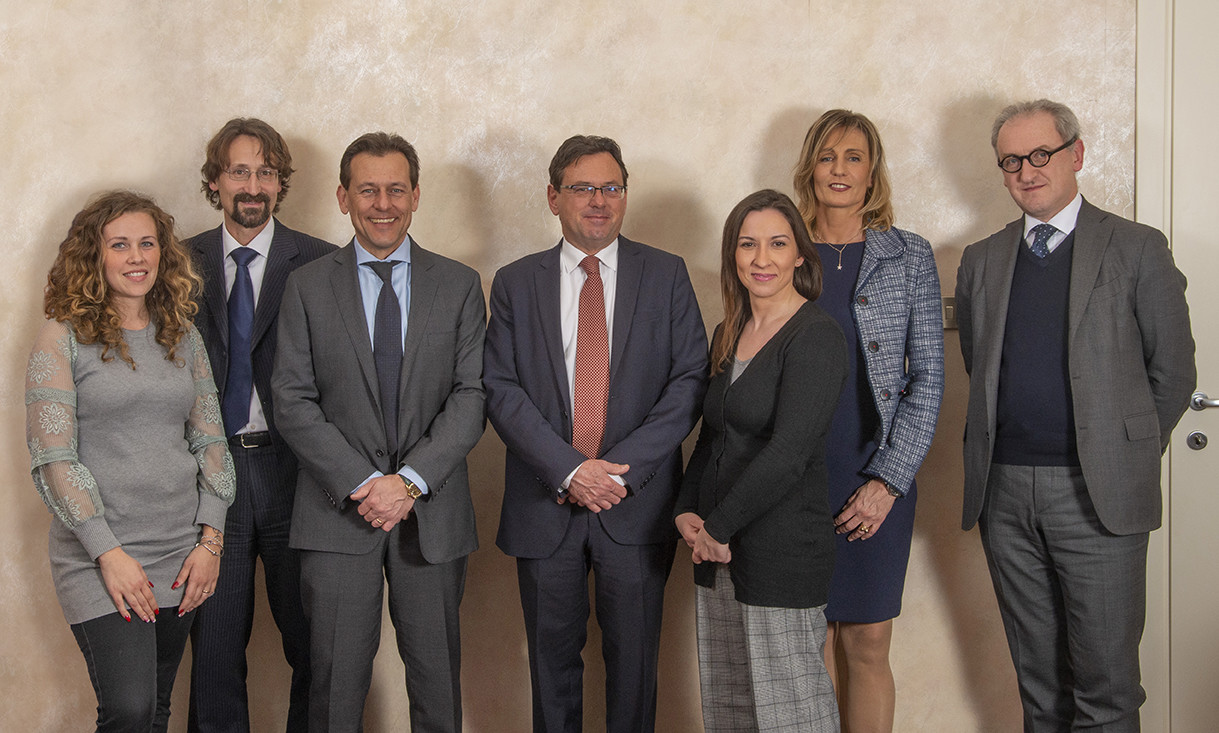 Lawyers in civil, criminal, administrative law: our professionals stand out for their aptitude for working in multidisciplinary teams.

Our Law Firm has grown over the decades by continuously leveraging the growth and experience of its team. 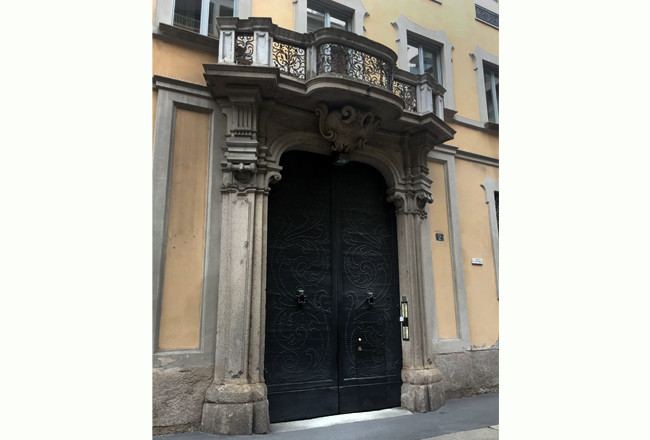 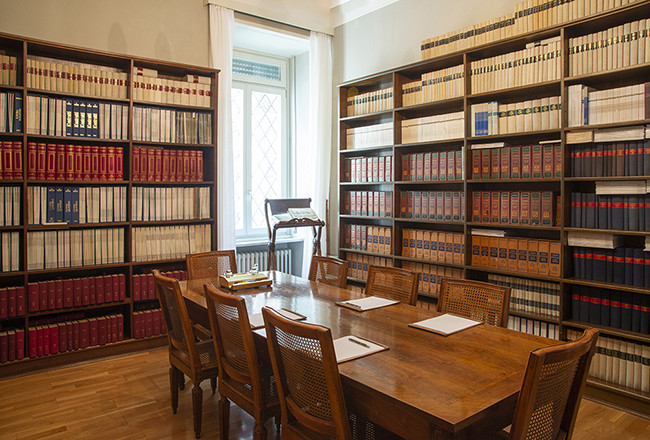 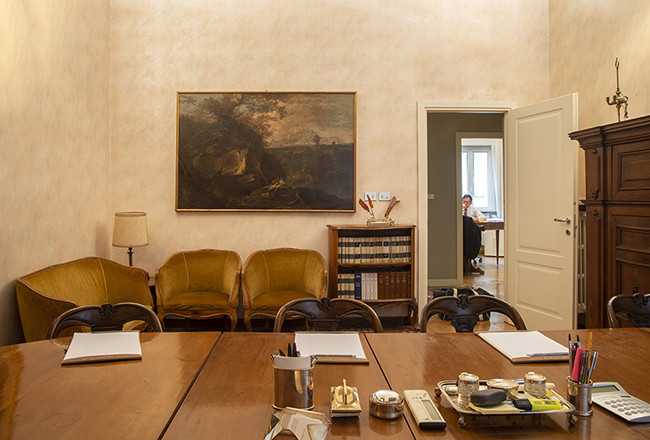 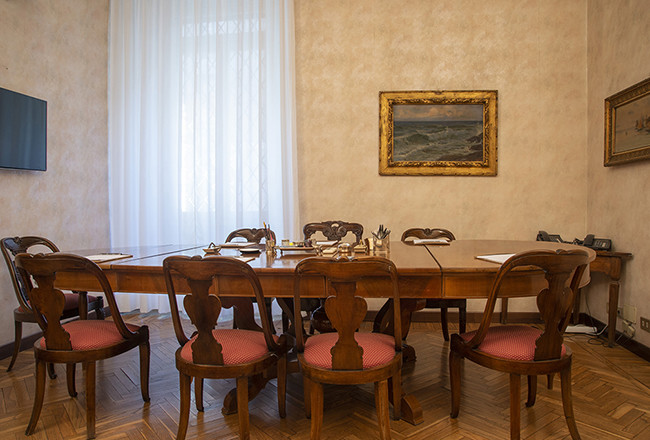 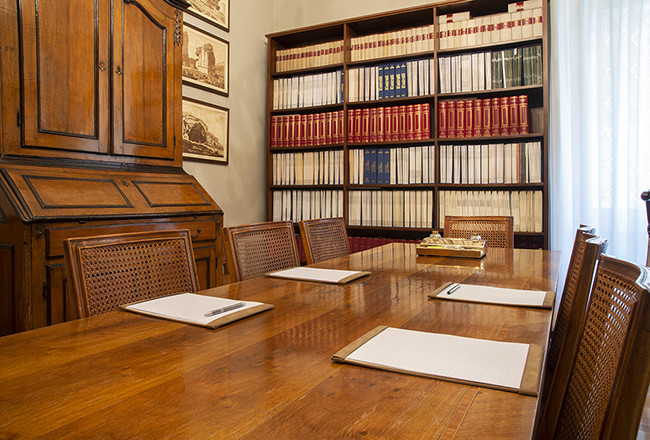 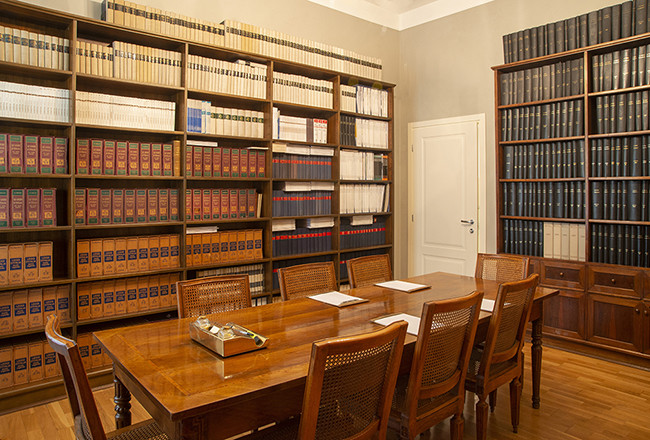 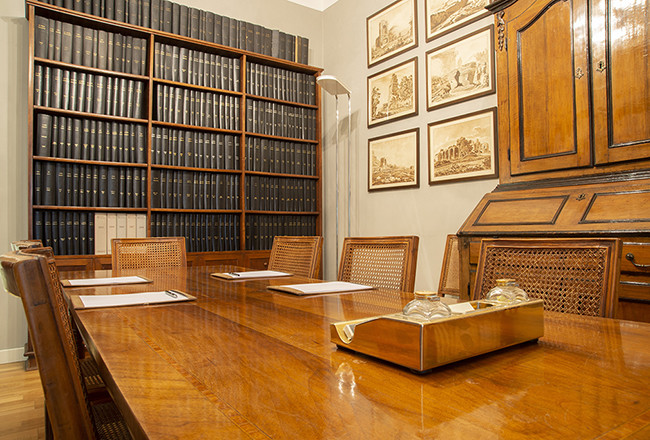 Ever since it was founded, Studio Legale Maltoni has been housed in an old patrician palace in Milan: Palazzo Belgioioso Mapelli, also known as Palazzo di Barbara Belgioioso.

Its façade is characterised by two portals and a balcony in the middle, which are decorated in the eighteenth-century late baroque style. Tradition and modernity: inside you will find functional meeting rooms and a friendly welcome from the two assistants, Angela and Jessica.